You can see this Catalogue online here
For a print copy please contact me at info@oscarledesma.com 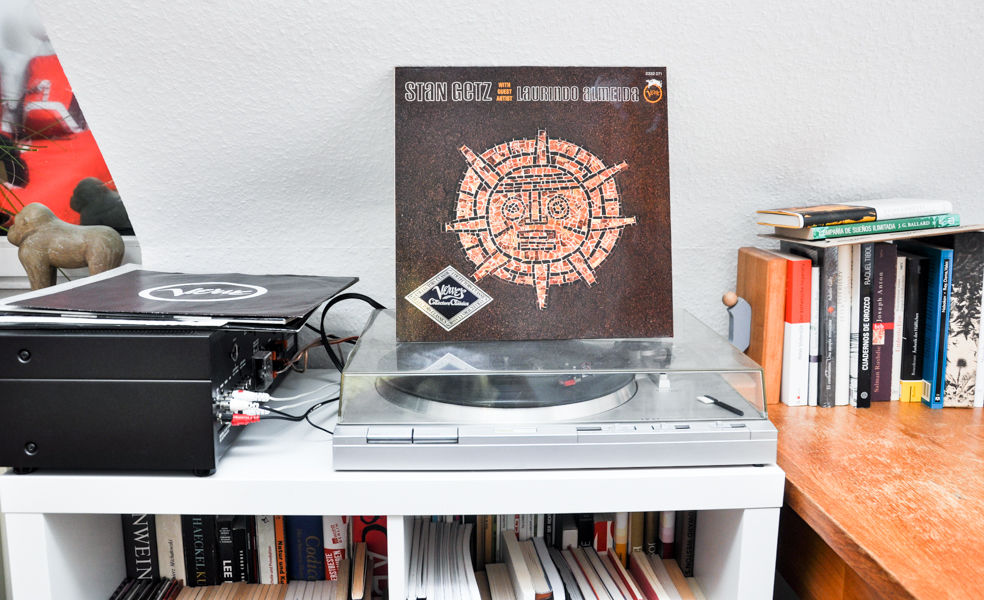 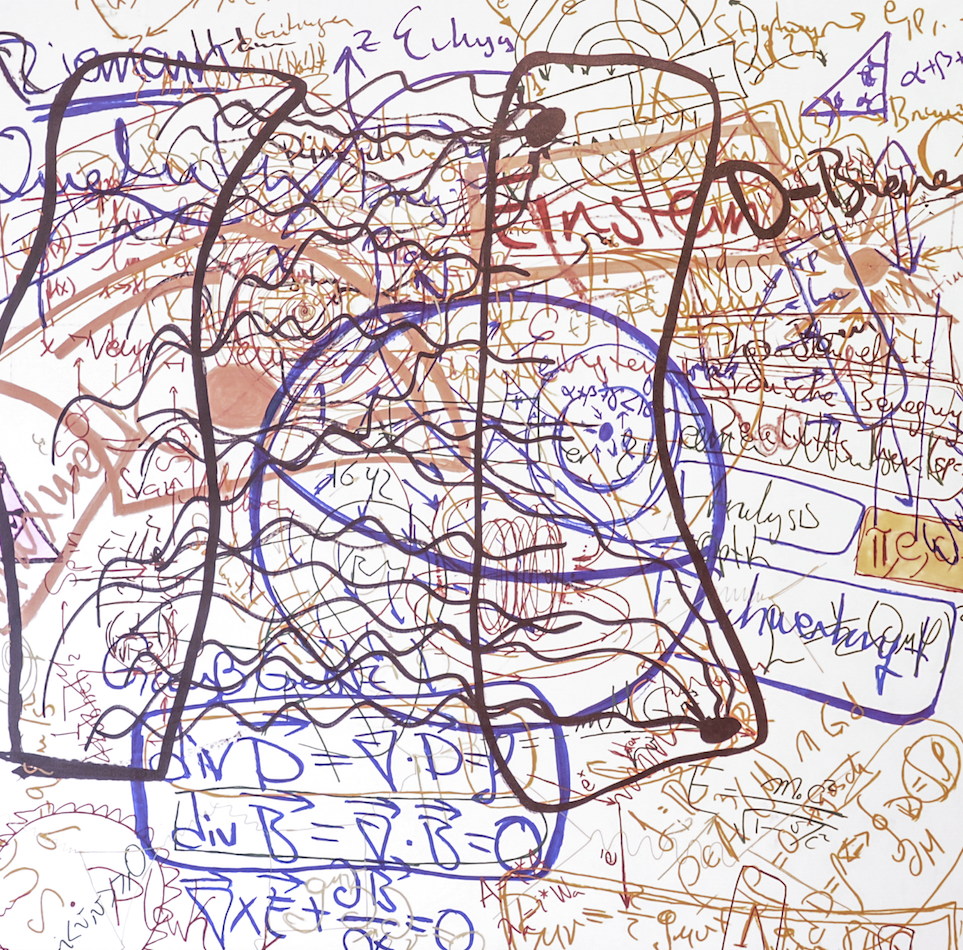 Just like writing, painting usually starts out as an introspective process.

Jorge Luis Borges once said that he was much prouder of all the books he had read than of those he wrote himself. A quote which to me shows a kind of false modesty. But I recognize myself in this quote: I, too, am very proud of all the books I have read throughout the years. These images are thus meant as a hommage to authors, who, as I discovered them at various points in my life, represent important landmarks in my personal story. The series is conceived as a  work in progress, since my personal list of authors with that quality is quite long: Baudelaire, Papini, Nietzsche, Fuentes, Faulkner, Sontag, etc.

When I read Emil Cioran for the first time, I was fascinated by his aphorisms and how they are able to recreate nothingness and hopeless situations with an immense power. For me, Cioran will always stand for a mixture between Nietzschean aphorisms and Japanese haiku poetry: highly sophisticated, perfect pearls of truth.

Charles Bukowski is the direct opposite to this kind of literature. Using direct, violent words, he describes the pitilessness of life, our tough reality. Sometimes, he might seem a little too bold and simple, but he is always poetic. He is kind of a dirty John Fante combined with an alcoholic Knut Hamsun.

Henry Miller and Samuel Beckett, on the other hand, taught that in literature (and thus art), one is not only able to free oneself from social conventions, but also from the seemingly unshakable laws of grammar. Tropic of Cancer and Molloy are the most striking examples of this type of literature.

But my personal favorite is still Roberto Bolaño. I think he is and will be the best writer of our generation, of this century. Within a very small range of published works, he managed to present to us and combine an all-encompassing bildungsroman (a la Thomas Mann‘s Zauberberg), new experimental forms (a la Ulysses by James Joyce) and pointless violence (as in Austerlitz by W.G. Sebald), Bolaño is our modern Virgil, a literary tutor and companion during our earthly journey.

I often promised myself to never let my work as a mathematician and programmer influence my work as an artist. But sometimes it nevertheless happens, for instance in my project Forest 2.0. I hit on the basic idea while contemplating an older oil painting of mine, which shows a symmetrical tree diagram ending in colorful blossoms, together with mysterious mathematical formulas.

My educational background as a number theorist played an important role during the genesis of Forest 2.0: I wrote a computer program, based on the ancient idea that any number can be written as a product of prime numbers. After entering some parameters, this code generates cryptic looking tree diagrams and saves them as vector graphics. I then edit and adjust them using an image editing tool. Since the results are saved as infinitely scalable graphics, they can be printed out in any size.

But although I am responsible for the whole creative process – from the mathematical knowledge required to code the recursive script to the digital editing and printing the result – randomness always plays a role in the process. At its core, chance is a very natural and likewise artistic entity, since it creates beauty. In any closed system with continuously arising random events, human beings recognize a form of pleasing, often truly aesthetic symmetry.

Of course, I always define a specific height and a starting number for all trees, which roughly control the ferocity of their proliferation. But their specfic look is always created by a randomized computer algorithm based on constantly decreasing numerical values. I also let the algorithm randomly define some color parameters.

One thing, however, is always done by myself and not by chance: the actual selection of which of the trees created get printed out and framed in the end. Thus, ultimately, the artist still has final authority when it comes to defining what a real artwork is – and not randomness. 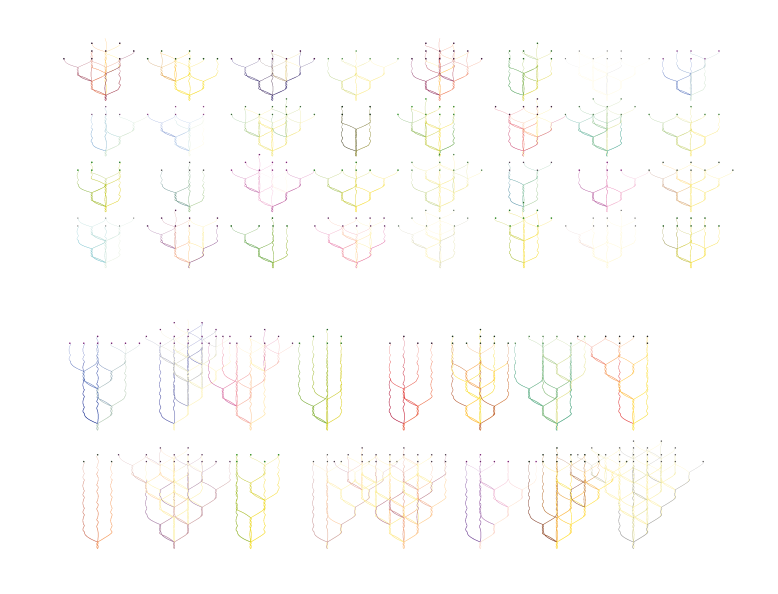 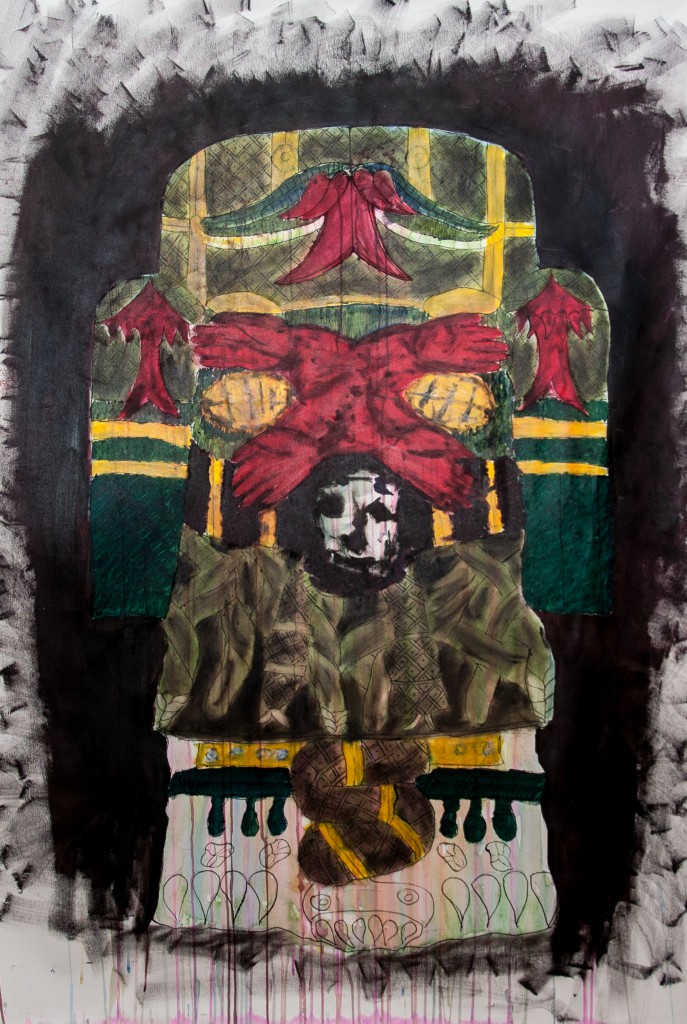